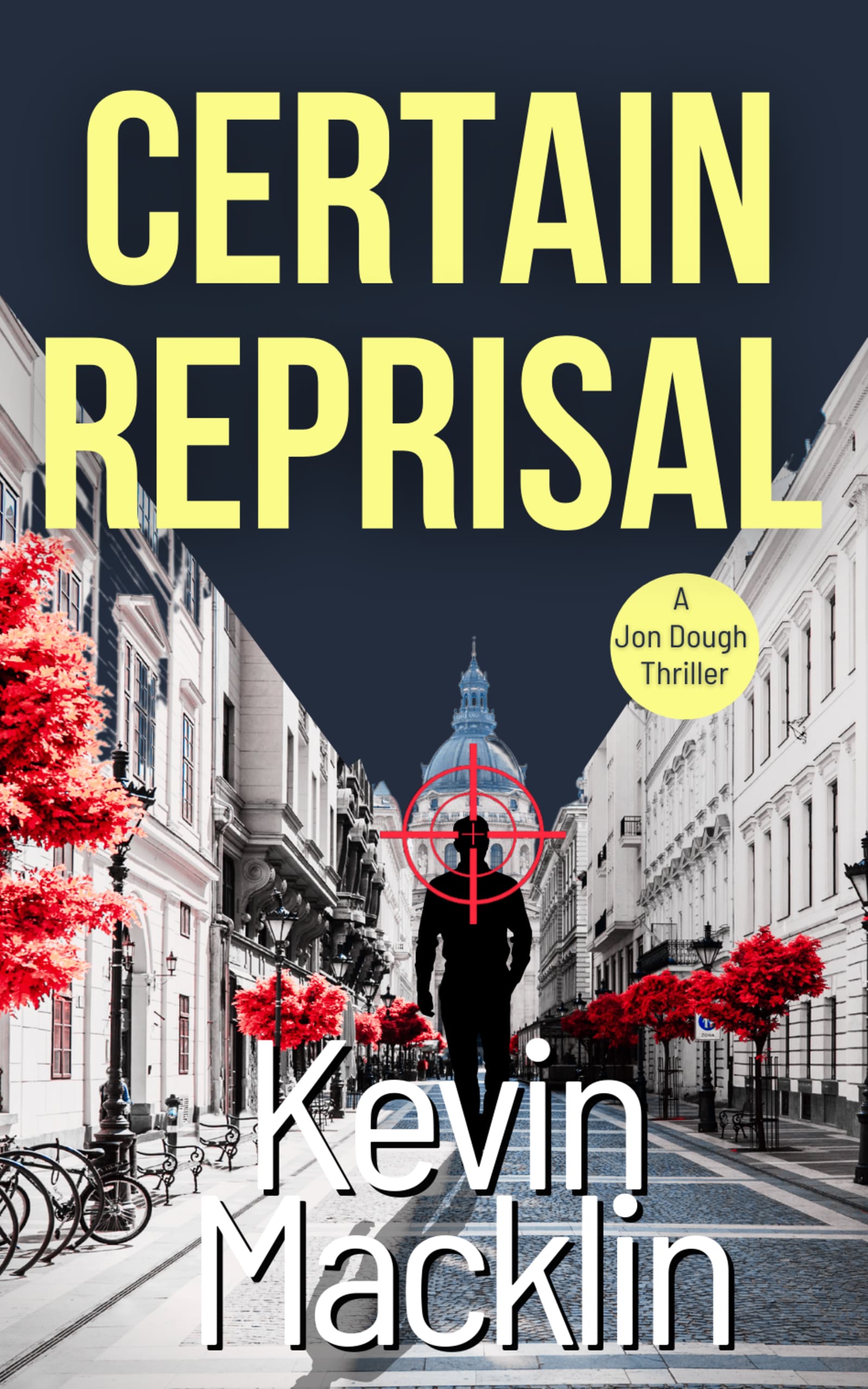 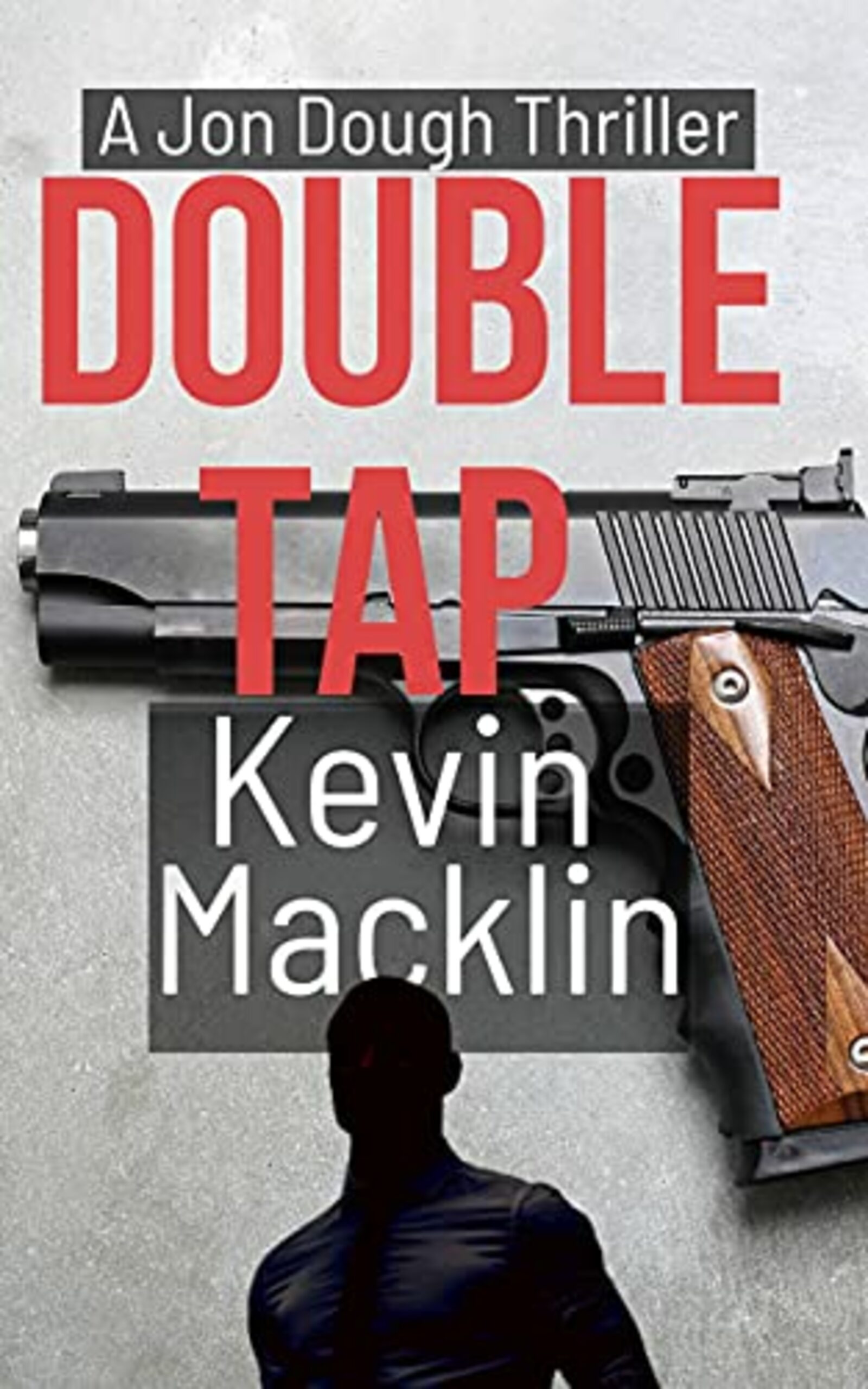 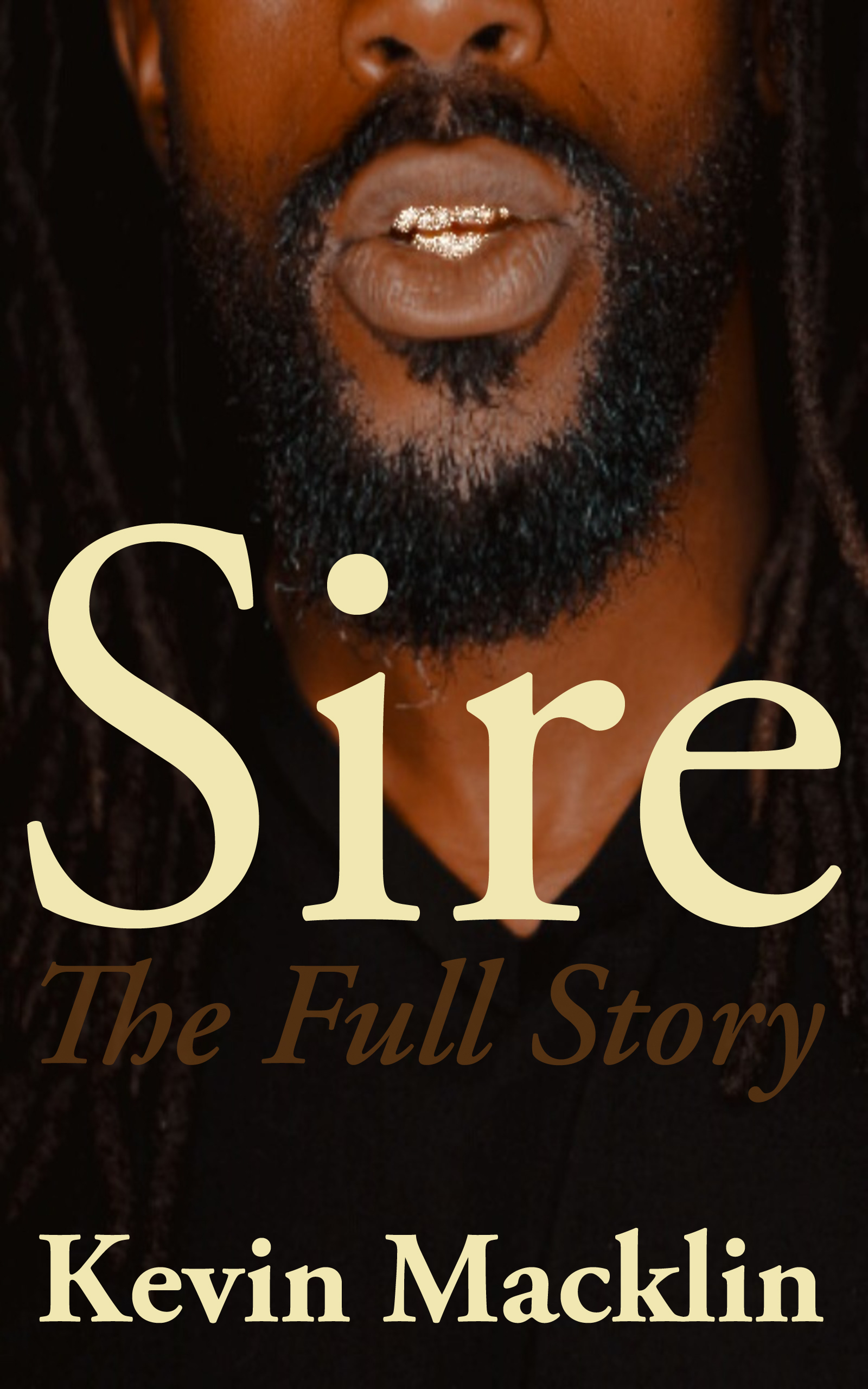 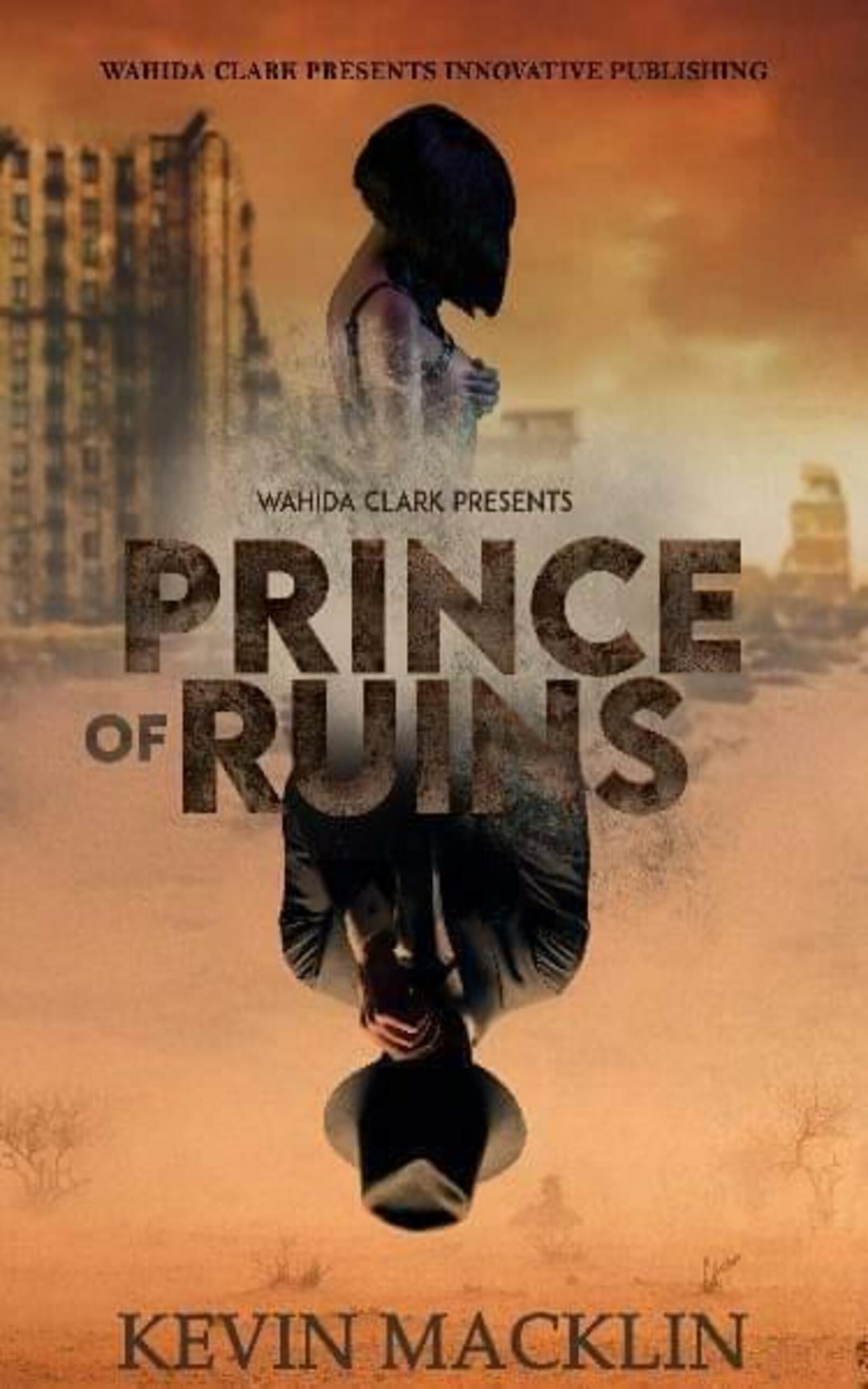 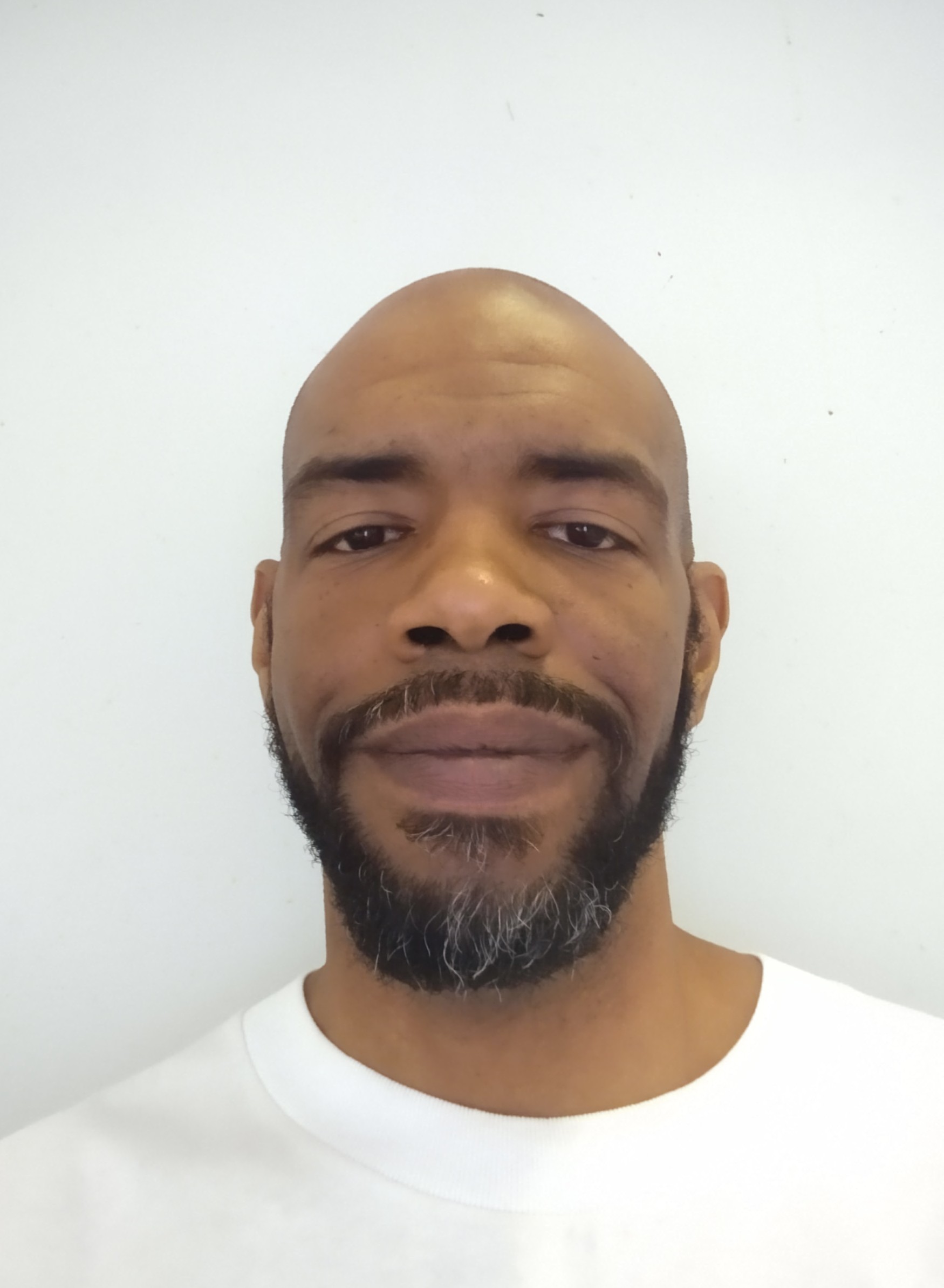 I'm Kevin, author of the Jon Dough series, as well as many other upcoming works. I've always loved reading about men of action, but few looked like me or came from where I come from. I want to show that heroes come from all walks of life. Growing up in the Washington DC area, I was a constant presence at the local libraries and book stores. As I got older, he became a fan of the thriller genre, but noticed the blaring lack of heroes who looked like him with a similar background. So, I decided to write that character. Then, the characters and their stories just kept coming. My sci-fi/fantasy Prince of Ruins was released in February 2022 under Wahida Clark's SF/Fantasy For the Culture imprint. PoR is the first book in the After Z series. I'm currently working on a mystery/thriller titled: The Wife He Never Knew. Sign up to my newsletter for updates about it's release. I look forward to introducing you to all of these characters soon.

5SR "...started off very good and only got better. As Im flipping through the pages the chapters are playing out like scenes from a movie. Very action-packed and straight to the point. A recommended read." — Customer Review

A detective story in the hands of a gangster. "This story is narrated in the first person. The protagonist, a gangster, does what he feels is fair within his code of ethics, and runs an investigation to help an innocent by his particular means. He is a respected leader and knows his business. I wasn't hooked from the beginning, but I kept reading, and it was worth it. Once you are on board, it's a fast pace reading that takes you into the action of the moment up to the end of the story. I didn't know what to expect, but I'm glad to have read it." — Customer Review

The good in the bad. I liked the book it was different, sorta behind the scenes. Wish it had been longer with a few more dead bodies . The good guys win but with only 1 loss. I will be checking out more books with the author. — Customer Review

Stay up to date on new releases, special discounts, and offers. Sign up now!